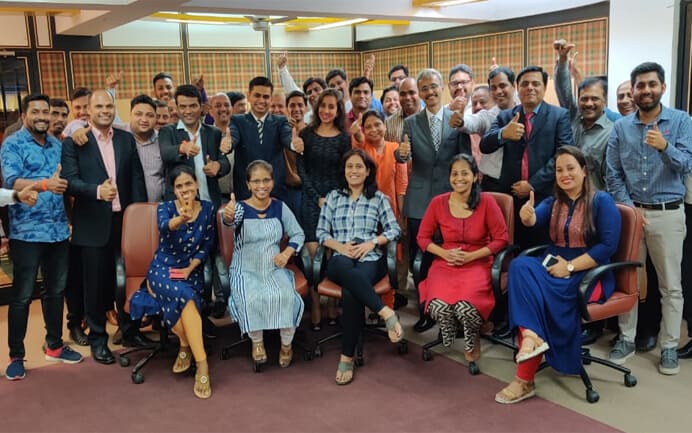 Do you have fire in your belly?
A no-nonsense, straight talking approach to work
A burning desire to make it big?
Never settle for average?
A mind that's forever thinking up ideas?
An attitude that says: the buck stops with me, and no-one else?
A single-minded pursuit of results, without bs?
Then drop us an email on [email protected].
Let's see if we can create magic together.
We are forever looking for
Sales Managers: Investment & Wealth Products